What is an emergency?

A close look at the data on pay differences between men and women in our organisation and details of how we have addressed these.

The Trust is not required to report on gender pay gap as we have fewer than 250 staff. However, in the spirit of transparency and because of our commitment to equality we have decided to publish our findings.

We have used the same formulae and method to the one that the Government requires of larger organisations.

Having committed to improve this year on year we can now report for 2021 further improvements as follows:- 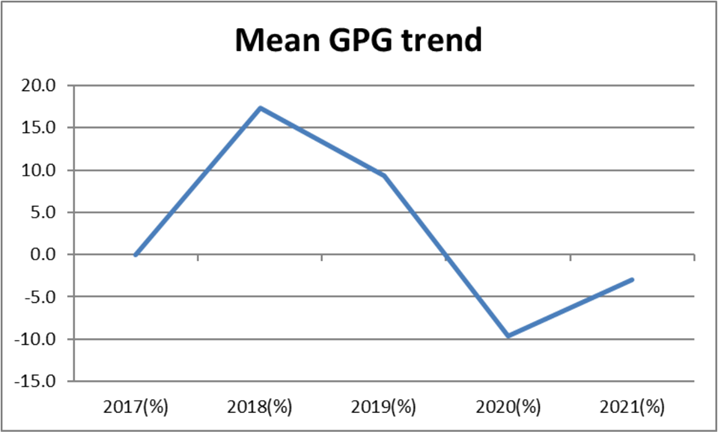 This means that the Trust has a positive gender pay gap.

In 2020, the Trust reported that females mean average rate was -9.7% higher than males, whereby this year the rate has reduced to a more reasonable level of females earning 2.9% more than males.

This compares with the overall national average across the UK, where men earned 21.8% more than women, according to the Office for National Statistics (ONS).

The main reason for our shift and turnaround is that a high proportion of female employees were TUPE transferred from the Trust and we also we have a senior management that is now
predominately female which has reflected in the re-balance of the pay figures.

Close analysis of the data shows there is no evidence of gender discrimination with equal jobs being paid equally, whether undertaken by males or females.

Our plans to maintain this positive trend...

We are keen to continue this trend by continuing to actively do the following:—

• Reviewing how we publicise our jobs to the under-represented groups and genders for those jobs (e.g. active recruitment of female repairs operatives, or male administrative staff) and
continue to consider more flexible working options for all colleagues.